Comic Sans is considered as an outsider among designers but the story behind the typeface is really exciting - and makes perfect sense. 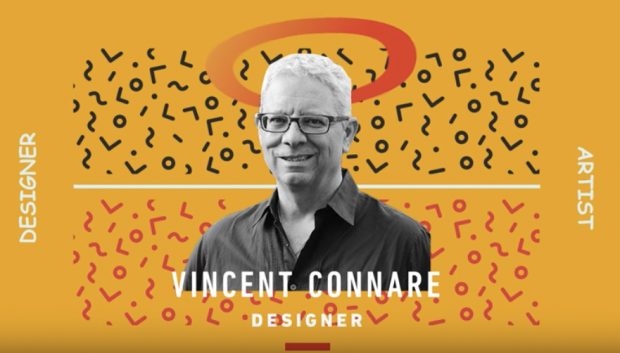 Comic Sans is probably the most hated font among designers. Designed by Vincent Connare in 1994 with the best intention. To save his honor, you have to mention that he actually did not conceive it as the default font of the Microsoft operating system, but designed it specifically for a single project. Connare has involuntarily become the inventor of the most hated font in the world. As part of his project, however, Comic Sans was not so nonsensical.